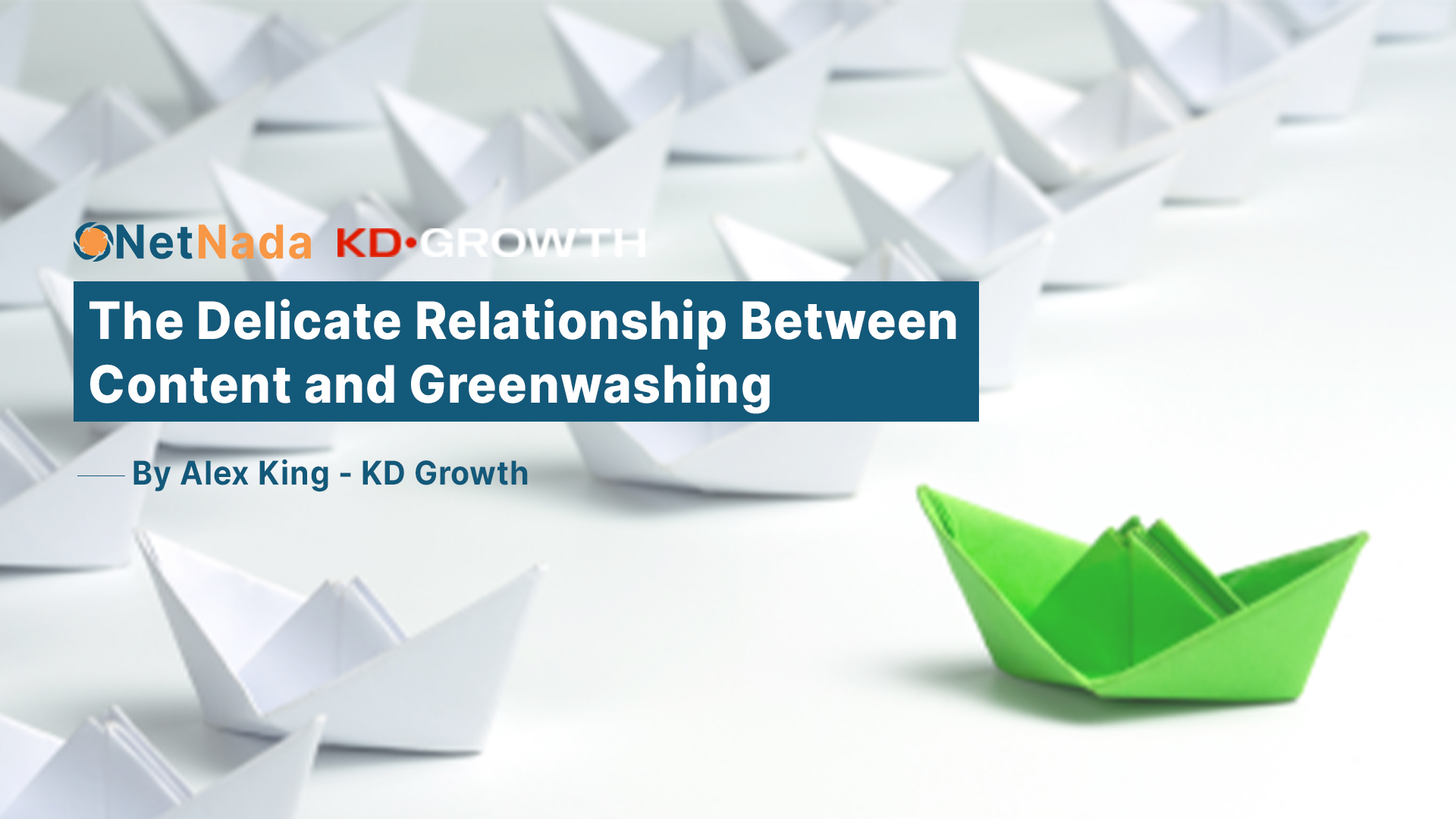 The Australian Market and Expectations.

In recent times, corporate Australia has made a series of bold commitments towards positive action against climate change. In fact, the number of ASX200 companies with net zero emissions targets increased by over 300% from March 2020 to March 2021. Everywhere we look individuals, countries and even fossil fuel companies are committing to a greener future.

This is echoed in the demands of the Australian public with mounting pressure for companies to be open and transparent with their efforts. Recent studies by SEC Newgate found that 74% of Australians think corporates should promote their ESG efforts more often and more clearly.

Which is in line with a 2020 poll by the Australian Institute showing that 71% of Australians want the country to become a leader in finding solutions for climate change. A increase of nearly 10% from the year prior.

The rising tide of public sentiment is creating considerable temptation for companies to overstate or amplify their eco-friendly endeavours. Bringing with it a growing risk of greenwashing – as outlined in, what is considered the leading legal view on the matter – Hutley and Davis’ 2021, Further Supplementary Memorandum of Opinion.

“Greenwashing claims of the kind outlined in this memorandum will become an acute source of risk. Cases of this kind have been emerging overseas and greenwashing could prove to be the focus of what has been called the “third wave” of climate change litigation.”‍‍

In early November, NAB was caught in the crosshairs of environmental groups for their misleading marketing actions. As seen below messaging across the NAB website has strongly signaled their “green position”. Despite investing heavily into the world’s largest thermal coal terminal with the Port of Newcastle and other fossil-fuel intensive industries.

In similar circumstances, a landmark case by the Australasian Centre for Corporate Responsibility (ACCR) was recently brought against Santos. For a raft of charges, including marketing their company and natural gas products as “clean” and “clean energy”.

Statements that the ACCR claims are factually incorrect due to the proven carbon emissions related to the extraction, processing and end use of natural gas. As well as their net-zero target relying upon unproven technologies such as carbon storage systems (CSS) and blue hydrogen.

Dan Gocher director at the Environmental Defenders Office summarised their position as, “Santos’ ‘clean energy’ and ‘net zero’ claims pose a major risk to investors as it becomes increasingly more difficult to differentiate between companies taking genuine action versus those relying largely on offsets or unproven technologies.”

Read the full blog on KD Growth website to have a in-depth insight.