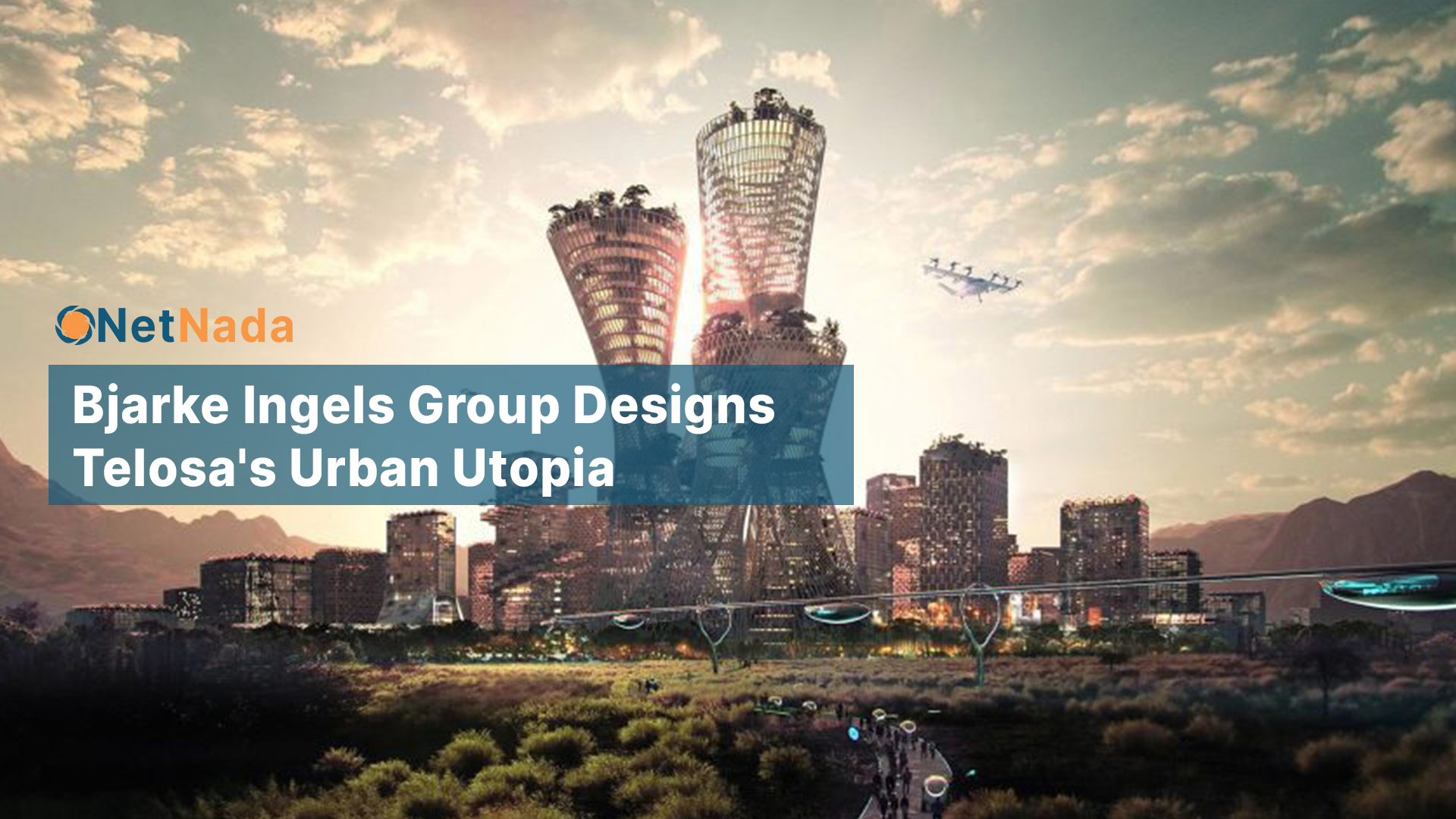 A plan for the world’s most sustainable city has been designed and is expected to welcome its first residents by 2030. Proposed for construction in an undecided desert location in the United States, the city of Telosa is estimated to cost $400 billion and accommodate a population of 5 million.

Planned to span 150,000 acres, the city’s design infuses eco-friendly construction with technology to create an urban environment based on the needs of its residents. Telosa will address inequitable aspects of current society, including poor or limited access to healthcare, education and housing. It seeks to eliminate the barriers that hinder growth to create a self-sustaining society. In fact, the name Telosa comes from the Greek word telos, a word coined by Aristotle to express “highest purpose,” encouraging citizens to reach their true potential.

This sustainable city has been put together by some of the brightest minds in architecture, town planning and smart cities. Including world renowned architect Bjarke Ingels. The proposed utopia for the USA's central west has been designed to set new standards for the world.

"Our vision is to create a new city in America that sets a global standard for urban living, expands human potential and becomes a blueprint for future generations," a statement from Telosa reads.

Marc Lore, an American billionaire, former Walmart CEO and well-known investor, envisioned this urban utopia. Lore is now focusing his efforts on developing Telosa to ensure a sustainable and equitable future for its residents, making it a model for other cities. He states that the three core values Telosa embodies are being open, fair and inclusive. He aims to combine the best components of pre-existing cities to make Telosa successful. These qualities include the diversity of New York, the cleanliness of Tokyo, and the social services of Stockholm, among others.

Lore plans to focus the city on its citizens and allow it to be structured on the notion of what he calls “equitism,” an economic system where residents have shared land ownership. This has been inspired by the works of Henry George, an economist and social theorist that highlighted the flaws of capitalism, particularly regarding land ownership in the United States.

Reaching for the sky, Telosa’s central skyscraper, known as the Equitism Tower, will also take advantage of sustainable systems. It will feature elevated water storage, a photovoltaic roof and aeroponic farms that cultivate plants without using soil by spraying their roots with nutrient solutions. Meanwhile, underground systems will transport goods and dispose of waste.

The design is centred around carbon neutral operations, maximising efficiency and reducing the associated emissions in the development process.

This is an incredibly exciting insight into the future of the built environment and what may potentially be on the horizon for the future of other arid locations… who knows, we could see a ‘Telosa 2.0’ in the middle of Australia one day!
‍