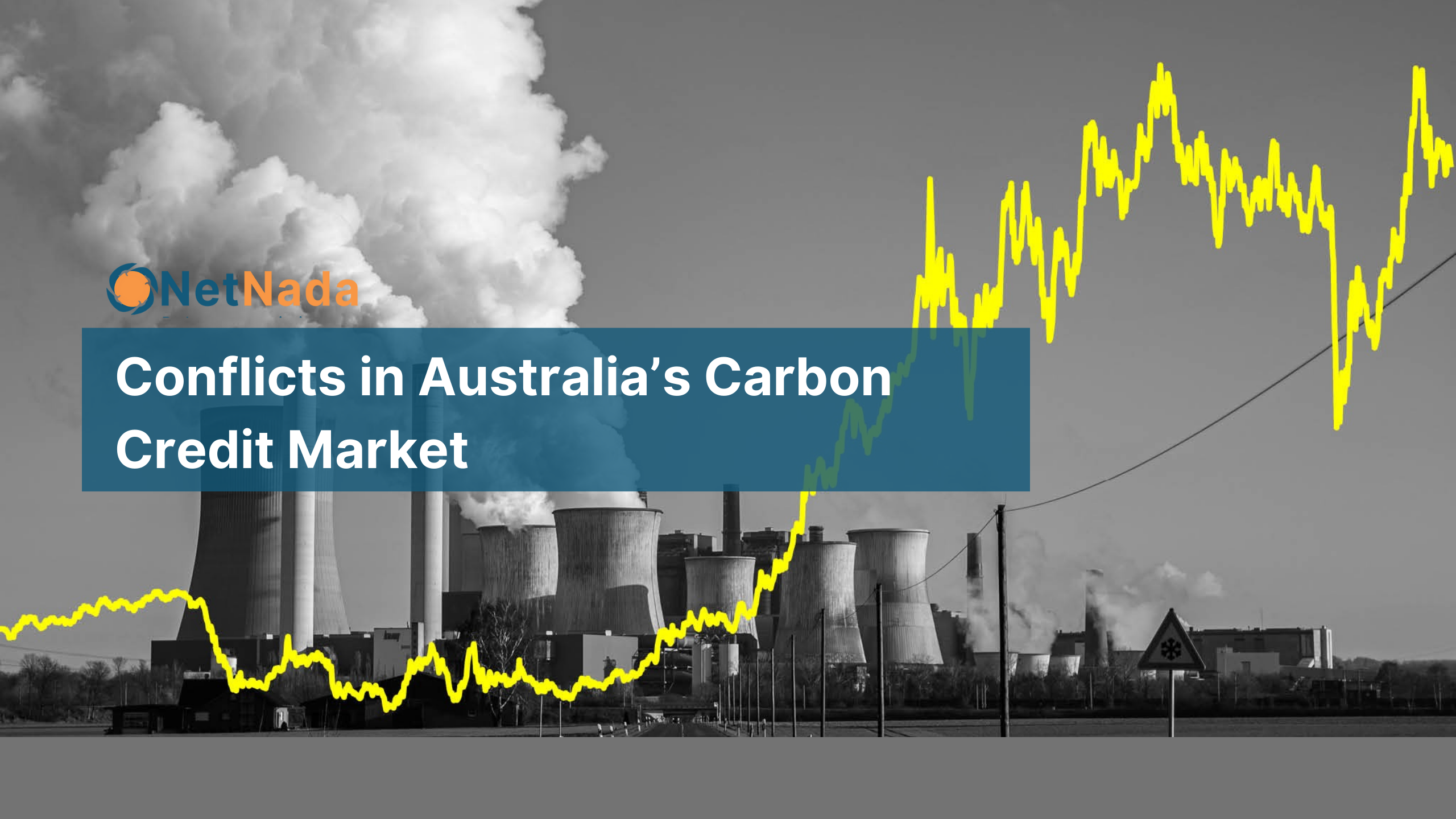 In recent findings from the Australian Conservation Foundation and the Australia Institute of Climate & Energy Program it has been discovered that a staggering 1 in 5 carbon credits issued by the Federal Government’s $4.5 billion Emission Reduction Fund (ERF) do not represent real abatement and are as such essentially ‘junk credits’.

So how has this failure occurred and why?

Firstly there has clearly been a significant lack of transparency, accountability and/or integrity within the Federal Government’s Emission Reduction Fund (ERF). We are now in a situation where ‘avoided deforestation’ is a method that is responsible for over 20% of the total Australian Carbon Credit Units (ACCUs) that have been issued under the ERF. While analysis from the Australian Institute of Climate & Energy Program shows that the avoided deforestation method not only fails to meet legislated offset integrity standards but also is often based on retaining vegetation that was never going to be cleared, meaning anyone purchasing these credits is buying non-existent abatement.

In theory, ‘avoided deforestation’ works by allowing private landowners to gain financial compensation for land in which they have approval to clear but do not. The idea is that this land is allowed to grow vegetation and forest which captures carbon and provides environmental and biodiversity benefits. The land owner is compensated, which then generates associated carbon credits that can be traded as ACCUs.

However in practice, the ERF is granting these ‘avoided deforestation’ carbon credits in areas where forests/dense vegetation do not grow, forest/vegetation was never actually planned to or going to be cleared and without proper assessment methods or reviews.

While this issue is clearly at the hands of the Federal Government and the regulators, there is another angle which raises reason for concern… On the website of the Clean Energy Regulator, the case study of a true blue Aussie farmer from Cobar, North-West NSW is highlighted as a success story of the ERF’s ‘avoided deforestation’ carbon credit method where they encourage other farms/businesses to get involved with the program that is spun so positively. The farmer speaks of the success of the program, the benefits to his property and bottom line.

However, he doesn't mention that he used the money he earned from carbon credits to buy a neighbouring property and clear land on that, an inconvenient fact that he revealed to the ABC's Background Briefing program last year.

Now we are not here to condemn or scrutinize the actions/investments of this farmer with the money he has earned. But this is a rather ironic use of funds from the programs perspective and raises rightful concerns around the purpose and net outcomes of these ventures.

With the spotlight firmly on ACCUs since their very own former Chair of the key market oversight & integrity committee, Andrew Macintosh blew the whistle labeling the program a ‘rort and a sham’ the question is what to do with the regulator.

While the Clean Energy Regulator has rejected the allegations as completely false it is clear that there are reliability, accountability and transparency issues as well as blatant conflicts of interests in the assessment process.

The Clean Energy Regulator has an unusual relationship with the market it regulates. They produce videos promoting the carbon-offset schemes in collaboration with the Carbon Market Institute. They feature executives of companies that make millions out of the market, promoting the industry and the companies they are meant to police.

Seems odd doesn’t it…? Well it gets worse.

The Clean Energy Regulator is responsible for the following:

Which in turn makes the regulator by far the main customer of the industry it regulates.

On top of that, it develops the rules, or "methods", for the programs and projects — which are meant to adhere to strict integrity standards — yet it's also obliged to buy the carbon credits as cheaply as possible.

"It's a textbook example of poor governance," says ANU law professor Andrew Macintosh, who recently made explosive claims about a lack of integrity in Australia's main carbon-offset schemes.

So what is the future for the Clean Energy Regulator, Emissions Reduction Fund and ACCUs?

The Labor party has promised an independent review of Australia’s carbon credit system if it wins the upcoming election, saying it is concerned about the whistleblower allegations that the scheme is “largely a sham” which has been wasting money and not reducing greenhouse gas emissions.

Chris Bowen, the opposition climate change and energy spokesman, said carbon credits were “very important”, would be “increasingly important” and Labor wanted to ensure the system had integrity.

We at NetNada agree with Bowen here. While carbon credits clearly have their issues and are by no means a silver bullet solution to climate change or a businesses sustainability, they do play a role when properly regulated and accounted for. It is critical that we move forward with reliable and respected systems for Australian carbon credits that have both environmental and financial integrity.