Is Carbon Capture the Road to Recovery? 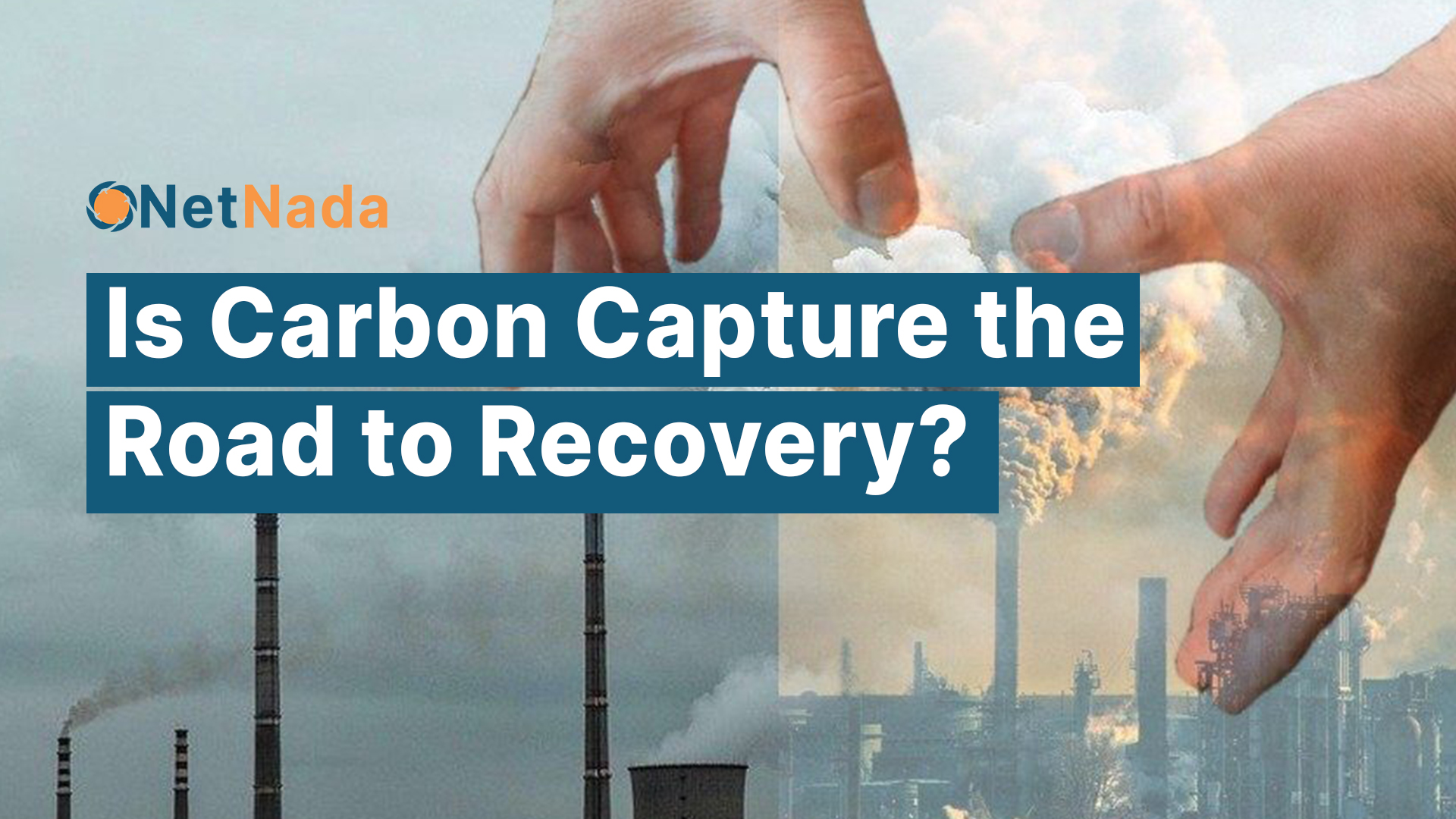 ‍
The carbon capture process works as follows – The plant uses fans to draw air into a collector with a filter material inside. Once the filter is filled with carbon dioxide, the collector is closed. The temperature is raised to release the carbon dioxide from the material after which the concentrated gas can be collected. The carbon dioxide is then mixed with water and injected into a depth of 1000 m into the nearby basalt salt where it is mineralized. The carbon dioxide water mixture turns to stone in two years.

‍
However, the process is prohibitively expensive, costing $10-$15 million to build, and would require additional research to make it cost effective and improve efficiency. But these technologies can become a major tool to fight against climate change.