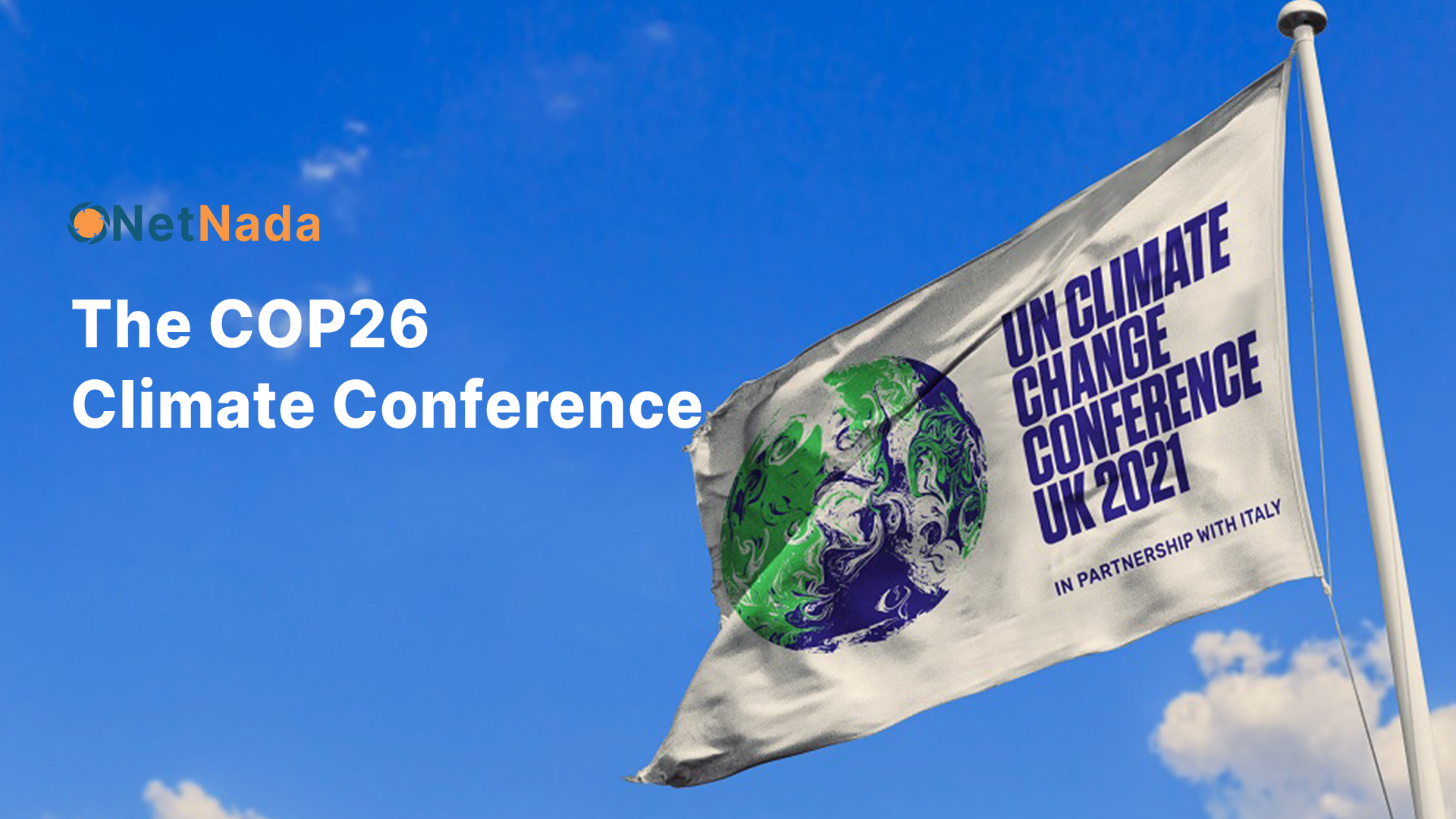 The highly anticipated U.N. climate conference COP26 is at “high risk of failure,” according to U.N. Secretary-General António Guterres. Planned to take place this November in Glasgow, COP26 intends to bring together global leaders to address the climate crisis. However, mistrust and lack of commitment may hinder meaningful progress.

Unfortunately some of these commitment issues are coming from Australia, with the Prime Minister Scott Morrison signaling that he could miss crucial international climate talks being held in Glasgow later this year. The summit is considered the most significant meeting of world leaders on climate change since the ratification of the Paris Agreement in 2015.

Like all things related to climate change and sustainability, COP26 requires buy in from the global community and its leaders. Commitment and transparency are critical in ensuring the right measures are taken towards netzero targets and carbon emissions reductions.

While addressing the press in New York, Guterres spoke on his concerns. “I believe that we are at risk of not having a success in COP26,” Guterres said. “There is still a level of mistrust... that needs to be overcome.”

Guterres says that the world must seriously think about the next step towards salvaging the climate. In a bid to bring more people on board, Guterres has been meeting with global leaders in preparation for COP26.

Developed countries have been called out for their lack of commitment to climate promises. Although most have pledged to address the issue, actions have been slow. Developing countries, which often experience the worst of climate change’s effects despite contributing to it the least, want wealthier nations to uphold their commitments.

“We need the developed countries to do more, namely in relation to the support to developing countries. And we need some emerging economies to go an extra mile and be more ambitious in the reduction of air emissions,” Guterres said.

Scientists have warned that the world is doing little to mitigate climate change. Recent studies have shown that global warming might drive temperatures above 1.5 degrees Celsius in about two decades unless serious action is taken to deal with the emission problem.

This sentiment has been strongly voiced by Fijian Prime Minister Frank Bainimarara who has also issued a warning to world leaders ahead of the Glasgow talks to the UN General Assembly on Sunday.

He said leaders who cannot summon the courage to unveil net zero-commitments and policies to back it up at COP26 should not book a flight to Glasgow.

The clear divide of world leaders on climate change and sustainable development goal policy needs to be addressed. Hopefully COP26 provides the platform for this to be achieved since a rather non-committal 6 years post the Paris agreement.