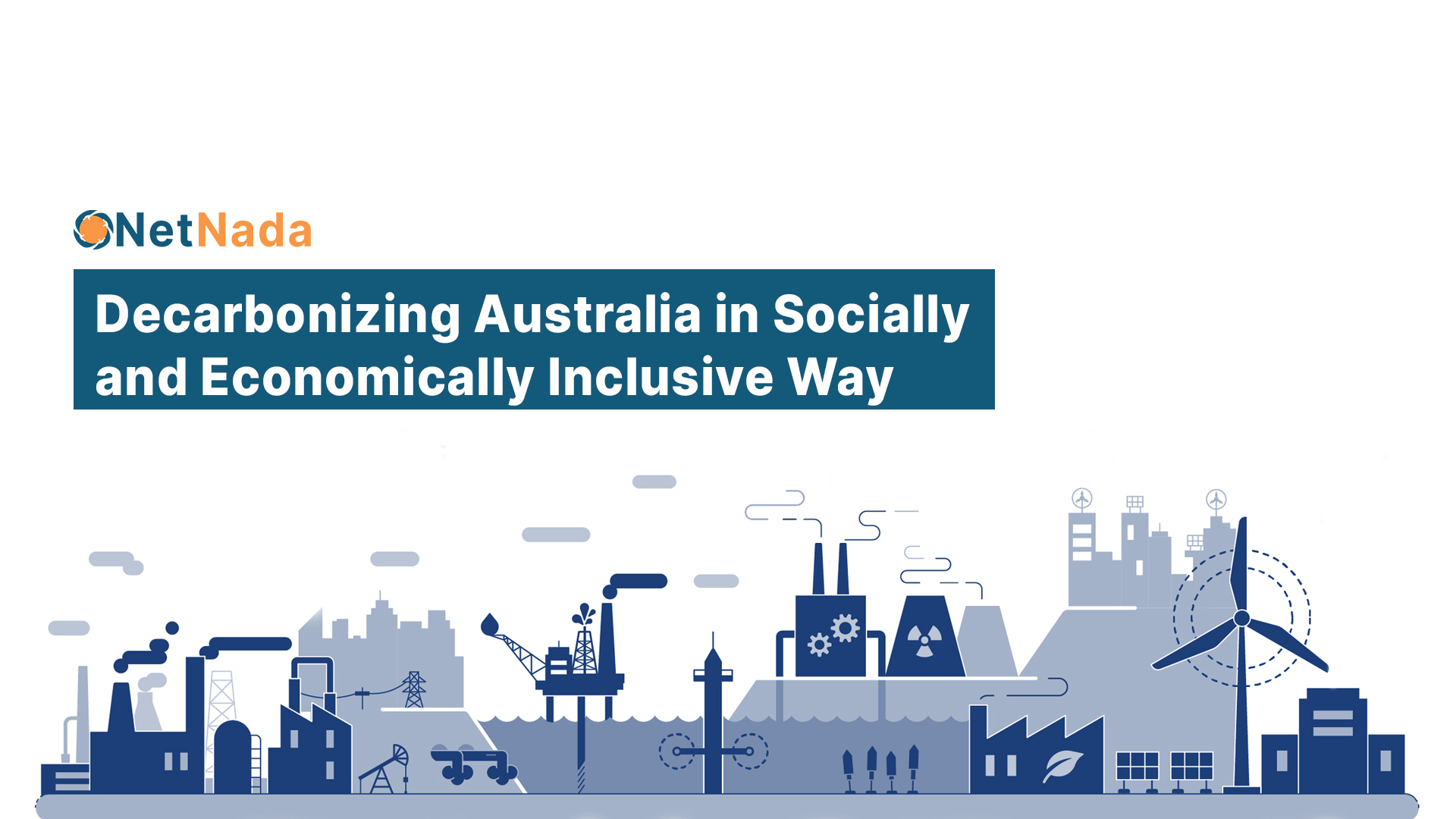 The long-awaited Australian commitment to achieve net zero carbon emissions by 2050 now allows us to work together and focus our attention on how we get there. Last year the debate shifted from whether to decarbonise to how to do it; and now that question mark is addressed it is time for action.

Renewable energy at a mass scale will play a pivotal role in our road to reach net zero – yet renewables currently only make up 25% of supply to Australia’s National Electricity Market. The hard work on decarbonising power lies ahead, and yet we have barely begun on oil and gas.

The policy debate has been swung by sceptics who reuse broken arguments against acting, and optimists who assert that the shift can be done quickly. The implementation debate should occupy the middle ground – recognising that we must act, but that the change will bring serious challenges as well as large opportunities.

A net zero transition for Australia will take detailed planning and careful implementation, on both a macro and micro level as transitions will need to assist all Australians as they make these adjustments. The individuals, communities and businesses who struggle the most with the shift will look to governments for help because ultimately this transformation is driven and backed by policy. Partnership between government, community and business will be crucial. However this partnership will not work if the disadvantaged are not helped.

Projections of Australian energy consumption and future demand often neglect major energy uses (particularly aviation) and make vague assumptions that we can rely on clean imports or offsets to achieve a significant share of our targets.

To meet our sovereign domestic needs with renewables alone, we will need to produce roughly five times more electricity than we make now with coal and gas, which is about 20 times the renewable power we make now. This is as you take into account the demand from renewable electricity increasing as we shift towards electric alternatives to all fossil fuel sources (e.g. electric vehicles).

Additionally there will be the energy demand of resource-poor economies as they shift to decarbonise, they will rely on our ability to create surplus energy, in the form of clean hydrogen from renewables and potentially fossil fuels coupled with carbon capture technologies.

It is crucial that we rapidly accelerate the construction of this new capacity and infrastructure through the 2020s to have the ability to meet our necessary targets for 2030, 2040 and net zero by 2050.

Our energy supplies need to be secured against the intrinsic variability of a growing renewable share. A major change in land use will need to be managed because renewables require far more area to produce the same energy as fossil-fuelled power. Additionally many more high-voltage power lines will have to be built and run through regional communities, to serve the increased demand and share power across regions with different wind and solar patterns.

Australia is fortunate to have low population density and wide open areas which are perfect for solar, but generation and unit economics are affected by several factors such as production levels (e.g. sunlight/wind available), the land owners have to agree to make the land available (or risk being compelled to), and the power has to be generated close enough to where it will be used.

Australia is by far in majority support of renewable energy. Infact a recent Lowy Institute Poll found 55 per cent of Australians agreed that “reducing carbon emissions” should be the Federal Government’s main energy goal.

So what can we do about it?

The key to scaled adoption lies in the great planning and fair sharing of benefits. This means early and open engagement with landowners and communities, and just compensation for hosting new infrastructure. It will also need to capitalise on the early mobilisation of energy sources that are less prone to community opposition (e.g. offshore wind).

Reskilling programs for workers in declining industries will allow the areas who are concerned to be a part of better public expansion of capability in regional/remote Australia.

As is the case with almost any big issue, education will play a key role in explaining the need for and safety of renewable energy and the benefits it can have now and in future generations.

If Australia is to hit its targets for net zero emissions, new infrastructure will need to be at the forefront of this with good planning and foresight. As changes are made it is important that the dialogue is transparent and informative to raise people up into the conversation and the industries of the future.